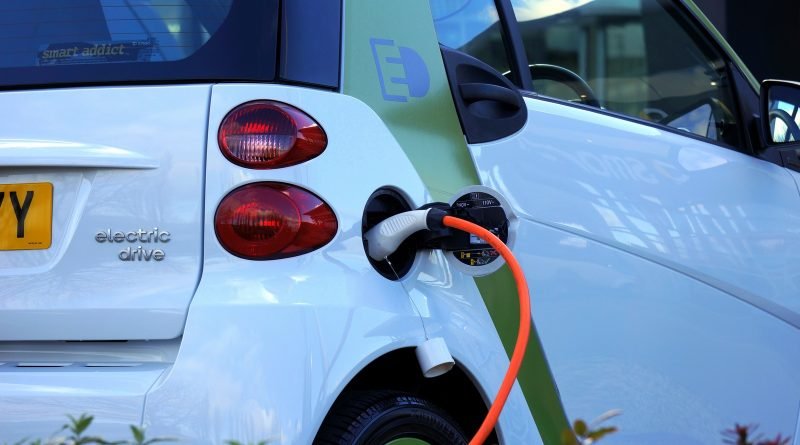 While global trends and the situation in the Baltics might differ, the discussion about “good old” conventional cars and electric vehicles has been similar everywhere: it concerns pollution, efficiency and price. At the Waste Management Forum 2019, Simonas Dunauskas, the environmental analyst with a special interest in electric cars, presented a debate on the popular topic of whether and why electric cars are going to push diesel cars out of the scene.

Before discussing the issue of pollution, the various types of electric cars ought to be described. The first one is the hybrid, which has a battery and can be charged only on-the-go. It also has an ICE. The plug-in hybrid electric vehicle (PHEV) also has an internal combustion engine, but unlike conventional hybrids, PHEVs can be plugged-in and recharged from an outlet. This allows them to drive extended distances using just electricity. The distance can vary from 50 to 80 kilometres, depending on the specific vehicle and driving style. The third type, the electric vehicle, is fully electric, without an ICE. It can be charged from an outlet.

When the batteries of electric cars are no longer usable, they still have almost seventy percent of their capacity. That’s why extensive research is being done to look for new ways to reuse or recycle the batteries of electric cars. This would certainly reduce the demand for additional resources and would help to prevent large amounts of waste, as well as preserving the natural environment.

At the present time, only five percent of lithium-ion batteries are recycled around the world. Electric vehicles are becoming increasingly trendy, and the waste of lithium-ion batteries, an essential part of these vehicles, is going to start piling up. Bloomberg New Energy Finance expects that 559 million vehicles, or one-third of all cars in use, will be electric by 2040.

S. Dunauskas points out that the quantity of transport vehicles also keeps growing. This means that the demand for metals and other materials, including copper, aluminium, graphite, nickel, cobalt, lithium and manganese, will grow to seven million tonnes per year by 2030. The demand for battery components, such as electrodes and electrolytes, will increase from 0.7 million tonnes last year to more than 10 million tonnes in 2030.

From the perspective of a life-cycle assessment, electric cars are the most polluting vehicles in the production stage, especially in relation to the production of the batteries. However, this kind of vehicle redeems its emissions during the usage stage. Moreover, a very important aspect of a life-cycle evaluation is the source of electricity.

Experts have presented the following computations from the European Environment Agency: the amount of greenhouse gases emitted by an electric vehicle during all of its life-cycle, including the manufacturing process, is from 17 to 30 percent lower than the amount of gas discharged by a gasoline-powered vehicle. This calculation was made bearing in mind the sources of energy used in the European Union.

The maintenance cost of an electric car is lower when compared with the amount that must be spent on a vehicle with a diesel engine. This is because the electric car simply has fewer parts, which gradually wear out because of the constant movement.

Cars with internal combustion engines require regular changes of oil, coolant and gearbox oil. Drive and serpentine belts, as well as turbine and spark plugs must also be replaced from time to time. Electric vehicles don’t need any of this, so they don’t incur expenses for oil and fuel filters. However, both ICE and electric cars need the cabin air filter to be changed periodically.

Both types of vehicles cannot function without tires, windshield wiper fluid, wipers, light bulbs or brake pads. Nonetheless, the brake pads in electric cars wear out much slower because of regeneration (regenerative braking is a system that extends the life of conventional brake parts such as cables and brake pads). Other parts of chassis such as shock absorbers or ball joints are inevitable parts of the car despite the drive type.

Again, the electric vehicle drives without a fuel tank, so it needs no pumps or filters for the fuel supply system. Electric vehicles do not feature a clutch or a gearbox. On the other hand, fuel injection systems, as well as exhaust systems with lambda probes and particulate filters, are among the waste products of diesel or petrol cars.

To sum up, electric cars are clearly more environmentally friendly in the usage stage.

BRANDS GIVE UP THE ICE

Daimler, the German automotive manufacturing giant that is known for brands like Mercedes, Smart, Setra and others, came out with an announcement this September revealing that they are going to stop developing an internal combustion engine (ICE). Instead, they are going to put all of their efforts into electric cars. The central focus will be given to electric drives and batteries. Daimler is the 13th biggest company on the list of the best-selling manufacturers of passenger cars.

By the way, Volkswagen Group, the world’s largest auto-maker in terms of sales, which owns the brands Audi, Bentley, Bugatti Lamborghini, Porsche, SEAT and Škoda, also announced its intentions to invest in electric cars at an earlier date.

Volkswagen has struggled with “Dieselgate”, a scandal associated with pollution emissions, since September of 2015. The United States Environmental Protection Agency first announced a violation of the Clean Air Act. The agency stated that the German automobile manufacturers – Volkswagen Group – had intentionally programmed their direct injection engines to activate the control of pollutant emissions only while the laboratory testing of exhaust emissions was taking place. During normative assessments, the vehicles of the Volkswagen Group matched the standards for the emissions of nitrogen oxide (NOx) according to US regulations, but the same vehicles emitted up to forty times more NOx in everyday conditions. Overall, Volkswagen installed this software in approximately into 11 million vehicles, manufactured from 2009-2016 worldwide. 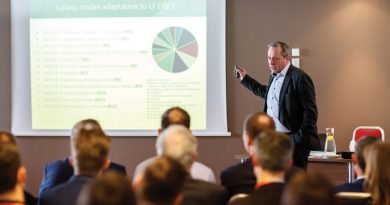 Short and long-term challenges of social security and labor 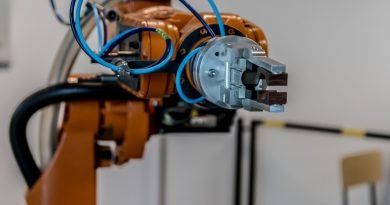 Automation of robotic processes in Lithuania 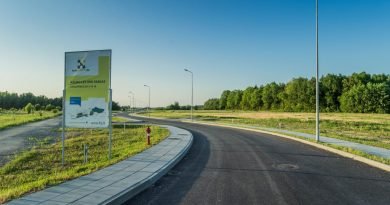 Setting up house – without any major interferences 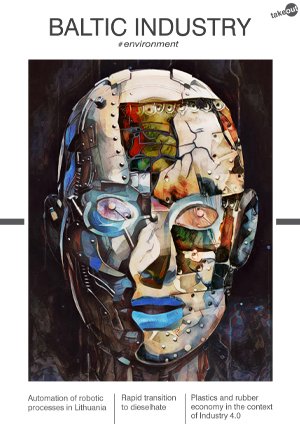