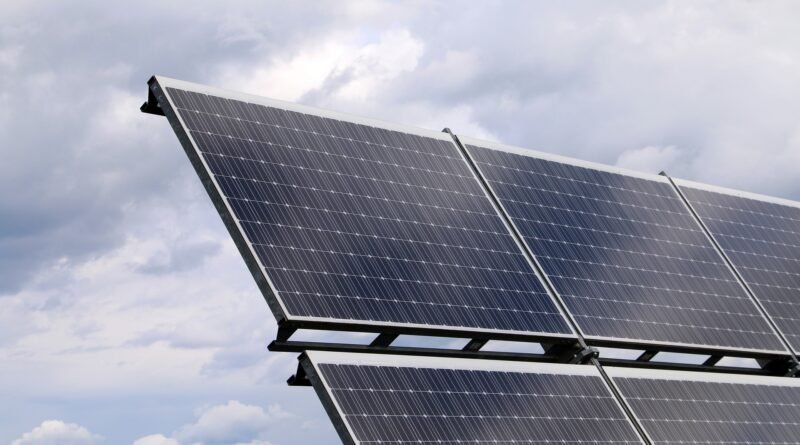 The Polish Institute for Renewable Energy presented current analyses of the photovoltaic market in 2022. Every year, it publishes its development prospects. The report is prepared in cooperation with companies from the industry. Partners of this year’s report are BayWa r.e., mBank, Soltec and Alseva, Corab, OX2, PCWO Energy, Polenergia Fotowoltaika.

The second after Germany

As a result of regulatory changes and rising electricity prices, 2021 ended with spectacular success for the PV industry. The installed photovoltaic capacity at the end of 2021 was 7.6 GW and the growth of new capacity was over 3.7 GW (the market growth rate exceeded 105%). As in previous years, a considerable contribution was made by individual prosumers (almost 80% market share). The auction system also brought measurable effects – the first gigawatt of capacity in photovoltaic farms is already feeding energy into the grid.

At the end of 2021, the capacity of photovoltaic installations in European Union countries amounted to 158 GW, which means an increase of 21.4 GW (the market growth rate was over 15%). Poland is likely to be in second place (behind Germany) in terms of growth of installed PV capacity in the European Union.

The total PV market turnover in 2021 was estimated at PLN 16.7 billion, of which the market value of capital expenditures alone was approximately PLN 15.4 billion. In 2022, the retail turnover of photovoltaics is forecast to increase and reach over PLN 20 billion, and the value of the PV investment market will be at the level of PLN 19 billion.

Market will maintain its growth

The six-year period of auction support ended successfully. The total capacity of the photovoltaic projects that have won all the auctions so far exceeded 6.3 GW, making Poland a vast construction site and a place of modern energy transformation also for the next 2-3 years. New trends have also emerged in the development of the industry. The support system change for prosumers from net metering to net billing made them turn their attention to energy management and increase their electricity self-consumption of energy from PV, e.g. by installing energy storage facilities, including, for the first time, heat storage facilities. As a result of a surge in energy prices, the market share of PV self-producers, i.e. business prosumers, is also becoming increasingly visible.

Investments in the power grid infrastructure

Solar energy is the primary driver of RES development in Poland. This results from a deliberate and responsible government policy aimed at ensuring energy security and a stable energy supply to end-users. According to the report “Photovoltaic Market in Poland 2022”, photovoltaics has become the technology with the highest installed capacity in domestic renewable energy. This is something to be proud of for the industry and a challenge to pave the way for further successes. It is crucial to create the right legal and economic environment for further development of the sector on market terms. Further cooperation of the government administration with stakeholders in the sector is necessary for Poland to continue its energy transformation based on modern zero-emission technologies. The best formula for this cooperation is the Sectoral Agreement concluded on 16 December 2021. It aims to build the value chain, including the PV industry, with particular emphasis on maximizing the Polish contribution – local content.

The development of photovoltaic power plants is technically limited by the availability of connection capacities and the condition of the grid infrastructure. The decreasing volume of available connection capacities in the next 3-5 years would not be so difficult for the PV industry if not for the multitude of grid connection conditions refusals for new projects issued by the Distribution Grid Operators. Maintaining such a dynamic growth of photovoltaic power implies, among other things, the need to invest in the power grid infrastructure.

There are no indications of a slowdown in the photovoltaic market in the medium term. Even if the pace of micro-installation development slows temporarily, photovoltaics as a whole will not feel it. It is a flexible, scalable technology that operates in several market segments and niches. According to the IEO’s latest database of developed photovoltaic projects (as of Q1 2012), 12.5 GW of projects are on the market with guaranteed grid connection conditions. This figure includes approximately 5 GW of power not yet built but already contracted in auctions.

Following the introduction of a new prosumer billing system in April this year, the National Environmental Protection Fund has announced the fourth edition of the ‘My Electricity’ programme. The novelty of this edition is that the government and the PV industry have recognised the need to increase the self-consumption of energy produced from PV installations. Funding is provided not only for photovoltaic installations but also for storage facilities (both for heat and electricity) and energy management systems. Particularly noteworthy are heat stores, which have been neglected for many years but recently have been increasingly mentioned in using surplus generation directly for heating hot water and reducing the need for gas.

The need to invest in their power plants is recognised by so-called business prosumers (self-producers), particularly affected by high energy prices, which are further increased by a power surcharge. Despite the support system for energy-intensive companies, these costs are particularly acute in industries where the so-called “electro-cost” of the end product is the highest (metal, chemical, wood, plastics and other sectors).

In the green energy market, fixed-price sales of energy according to CPPAs (Corporate Power Purchase Agreements), which are signed between energy suppliers of significant photovoltaic sources and industrial consumers for periods of up to 10 years, are gaining in popularity and are becoming the basis for bank financing in a similar way to the existing 15-year contracts in the auction system. 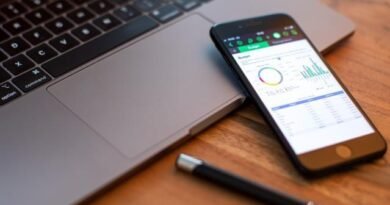 Data Act: measures for a fair and innovative data economy 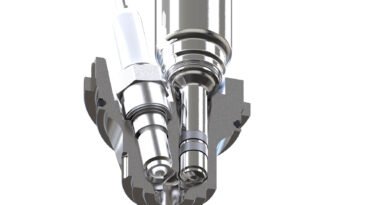 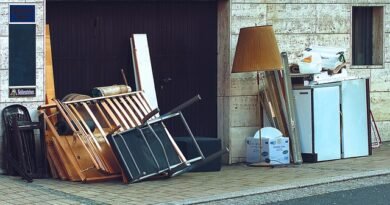