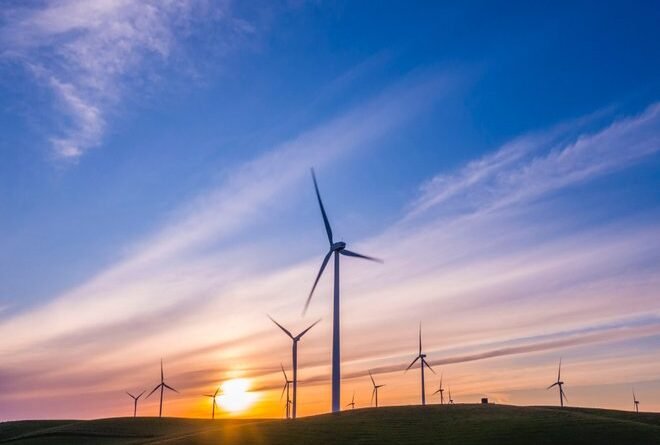 European Energy and EIG Global Energy Partners (EIG) have closed a facility of EUR 130 million to continue the former’s wind projects in Lithuania.

European Energy develops, finances, constructs and operates wind and solar farms as well as large-scale PtX plants. Based in Copenhagen, Denmark, the company has a strong track record as a renewable energy operator across its 18 countries of operation.

European Energy will construct three additional wind farms in Lithuania, two in Telsiai and one in Rokiskis, in the northern part of the country.

The company has selected GE Renewable Energy as the supplier for the three additional wind farms, following an earlier order for 22 turbines for the first three wind farms announced in November 2020. The six wind farms will have a total capacity of 308 MW, adding 57% of green power capacity to the country’s current wind power production.

“The expansion of renewable energy in Lithuania is something that we are honoured to be a part of. Renewable energy provides Lithuania with affordable and green energy that can bolster Lithuania’s energy security.  Lithuania is aiming to have 100% of its electricity come from renewable sources in 2050, and we will do ours to make that ambition come true.”

There are currently 23 wind parks operating in Lithuania with a combined capacity of 480 MW. Together with the individual wind turbines, there is a total of 540 MW of wind power installed today.

The facility closed with EIG is multi-jurisdictional, meaning it may later be applied to finance projects in other countries and markets.

EIG is a leading institutional investor in the global energy sector with $22.5 billion under management as of June 30, 2021. EIG specializes in private investments in energy and energy-related infrastructure on a global basis. The company’s clients include many of the leading pension plans, insurance companies, endowments, foundations and sovereign wealth funds in the United States, Asia and Europe. 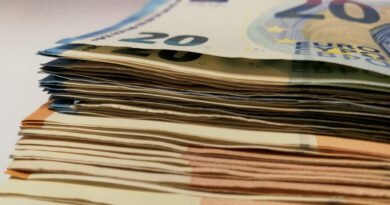 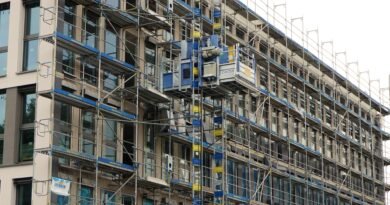 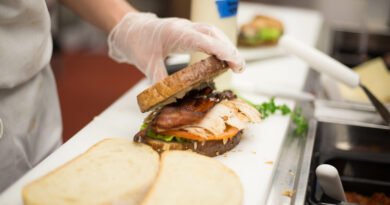 Bayer to Remove Glyphosate From Lawn and Garden Products

Lina Svaldenienė One of the most relevant topics for the current industrial transformation is clean energy, which would bring Lithuanian