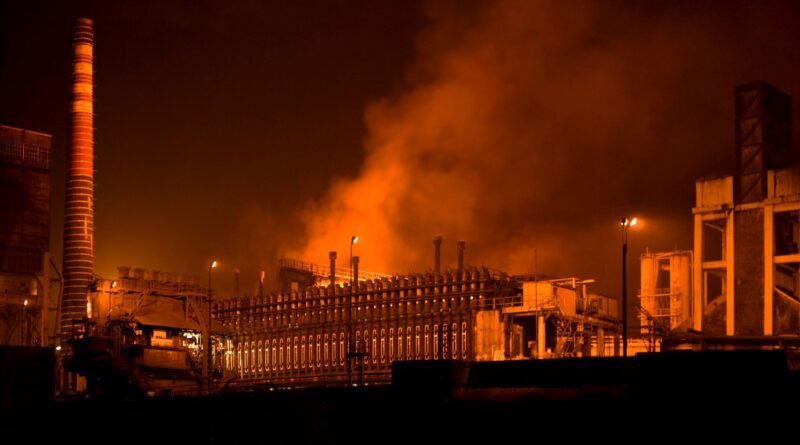 Ahead of this year’s European Green Week, the European Commission published an Action plan to reduce pollution by 2030. The plan establishes a policy framework for cleaning air, water, and soil from the impact of human activities.

Since 2014, Bio-based Industries Joint Undertaking (BBI JU) has significantly contributed to the objectives of this plan by funding more than 140 projects that promote circular, bio-based innovations across Europe. These projects help reducing waste and plastics pollution, preserving biodiversity, as well as replacing toxic chemicals by much healthier bio-based products.

For the last seven years BBI JU has played an important role in developing the EU’s bioeconomy. By de-risking investments and fostering collaborations between the scientific community and industry, BBI JU the partnership between the European Commission and the Bio-based Industries Consortium (BIC) has supported new technologies and business models leading to bio-based ingredients, materials and products with better environmental performance than their fossil-based alternatives.

In addition, BBI JU’s funding has helped to create new innovative bio-based ingredients, with no fossil-based counterparts, as well as to develop circular production processes with a minor environmental impact. These innovations are direct contributors to the EU’s climate goals. 11 BBI JU flagship biorefineries alone will reduce the CO2 emissions by 700, 000 tons every year. In addition, they contribute to recycling and waste reduction.

How to limit the dispersion of plastics?

The Zero Pollution Action Plan foresees to decrease plastics pollution by 30% by 2030. It is also aiming to improve water and soil quality by restoring the ecosystems and clearing waste. Currently, only 31.1% of the 27 million tons of plastic waste produced each year are recyclable, thus causing a tremendous negative impact onto the ecosystem. Several BBI JU funded projects are fighting the plastic pollution with innovative bio industrial solutions. For instance, the ENZYCLE project is researching new enzymatic processes to treat and recycle plastic residues that could not be recycled before. The project’s team will select enzymes that can degrade plastics and microplastics and apply this at industrial scale to significantly reduce plastic pollution in wastewater and landfill.

A step towards zero waste

Vast majority of BBI JU projects use leftovers of other production processes, such as side streams of agriculture, food, pulp and paper industries, thus reducing waste. In addition, some projects have found ways to give value to household waste. Each year, nine thousand tons of nappies, feminine hygiene products and diapers are thrown, landfilled, or incinerated across Europe. To reduce the environmental impact of such waste, the EMBRACED project built a first-of-its-kind biorefinery in Treviso, Italy to transform nappies and diapers into new materials such as organic fertilisers and packaging films.

Reducing the environmental impact of textile

Several BBI JU projects aim at developing sustainable bio-based fibres and textiles for different applications, such as sportswear, carpets, fishing, or others. These fibres are eco-designed and have reduced environmental impacts at both the production and end-of-life phases. As example, the GLAUKOS project will help the textile industry become more circular by increasing the biodegradation rate of materials, while boosting their durability for a long-term of textile products.

Some BBI JU-funded projects are contributing to the EU’s biodiversity goals by providing innovative bio-based alternatives to more harmful traditional pesticides and fertilisers.

Following the Xylella fastidiosa bacteria crisis that has damaged and destroyed entire olive orchards in Southern Europe, the BIOVEXO project is working on a range of biopesticides that will target the bacteria whilst preserving the ecosystem of the orchards. BIOVEXO will offer producers to switch to sustainable alternatives of the traditional pesticides for an improved environmental footprint.

Chemical-based pesticides are harming biodiversity across Europe. To respond to this issue, the Phera project is working on bio-based pesticides, derived from insect pheromones, that will help prevent environmental damage and preserve large-scale crops from pest. Moreover, Phera will make the pheromones- based products much more affordable for farmers, thus helping to switch to greener farming.

Preserving the health of the Europeans

The Zero Pollution Action Plan provides measures to protect the health of the EU citizens. While almost 44% of BBI JU projects produce healthier products, than their fossil-based equivalents, some of them focus specifically on developing safer solvents and chemicals.

Solvents and chemicals are omnipresent in everyday life, from paints to personal care items, fertilisers, and cleaning products. With the aim to create healthier products, the BBI JU-funded RESOLVE project will replace these harmful materials by bio-based ones. The project’s team has already synthesised a safer alternative called Cyrene™ (dihydrolevoglucosenone) to replace NMP, a solvent known for its toxic impact on the environment and human health. The project partners will start the production of Cyrene™ in France.

The BeonNat project is exploiting marginal land in Germany, Romania and Spain as a biomass source to produce bio-based chemicals. By doing so, the project is giving the European consumers the possibility to choose a bio-based alternative while improving the air quality. 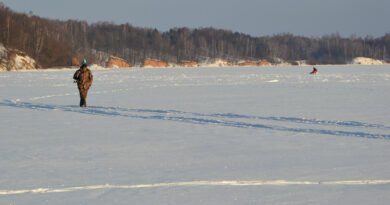 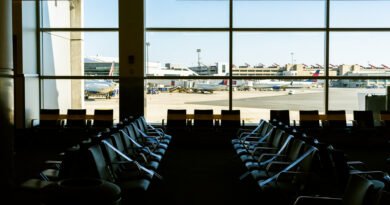 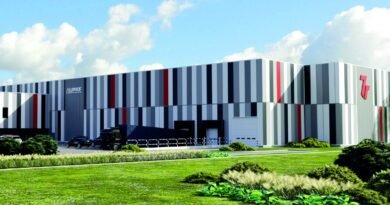