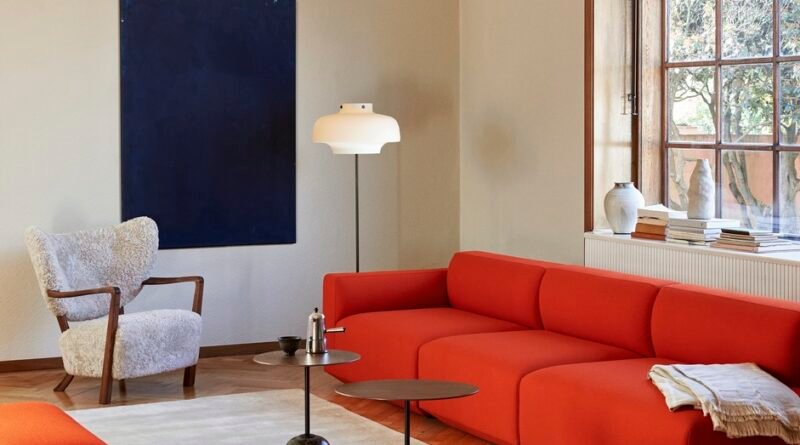 Wulff promises superior craftsmanship and comfort with luxuriantly soft upholstery that covers its seat and backrest, details which generally define Danish design of the 1930’s. Intended as a lounge chair for the living room or bedroom, its architectural shape will add a statement to any interior.

First produced in a traditional Danish workshop in the first half of the 20th century, the original Wulff was made-to-order, as all furniture of that era was. It was an exciting time for design, and it is here we see the foundations being laid for the Golden Age of the Danish Modern. Wulff is a striking example of this design movement, the intricacies of hand-made, small-scale production readily apparent in its form: the boundary-pushing sculptural armrests, which join to an expansive, wing-shaped backrest, are underpinned by the finest craftsmanship.

After &Tradition purchased one of the few chairs in circulation at an auction held by Bruun Rasmussen, efforts were made to uncover the story of its conception. Because each piece was crafted by hand for small-scale production that rarely exceeded 20 items, the original designer remains unknown – but the appeal of its upholstered form led &Tradition to reissue it for contemporary homes.

A selection of fabrics are available for the upholstery, while the wooden legs and armrests come either in oiled walnut or white oiled oak. “Upholstered furniture is having a revival,” explains Els Van Hoorebeeck, Head of Design at &Tradition. “We are delighted to bring this tradition back to life with pieces like Wulff or Little Petra, which add such personality to a home.”

&Tradition bridges the gap between old and new to create interior objects with timeless appeal. From revisiting influential pieces from past masters, to creating new favorites in collaboration with acclaimed international designers, they celebrate the many facets of modern design. 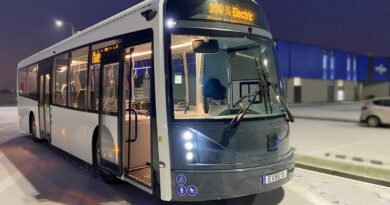 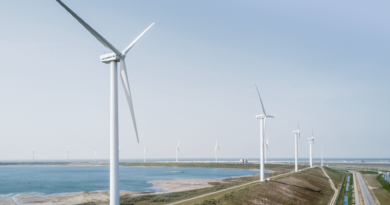 Saint-Gobain determined the carbon footprint of IT equipment

Kapitel, which expanded into the logistics and industrial real estate business this year, acquired four properties in the former Gate

Kapitel, which expanded into the logistics and industrial real estate business this year, acquired four properties in the former Gate