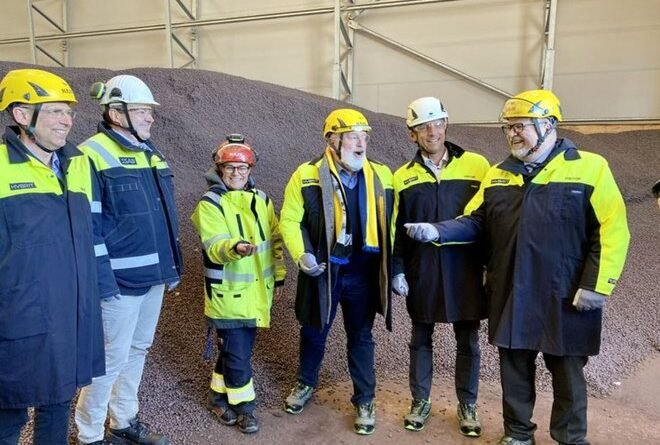 The HYBRIT-initiative driven by SSAB, LKAB and Vattenfall has now officially received support from the European Union, as one of seven innovative projects under the Innovation Fund. The project receives in total €143 million for an industrial- and commercial-scale demonstration of a complete value chain for hydrogen-based iron- and steelmaking, from mine to fossil-free steel.

The EU Innovation Fund is one of the world’s largest funding programs for the demonstration of innovative low-carbon technologies that help reduce greenhouse gas emissions. The European Union is in total investing more than €1.1 billion in total in seven projects that cover a wide range of relevant sectors to decarbonise the European industry and energy sectors, such as chemicals, steel, cement, refineries, and power and heat.

The HYBRIT demonstration project is the only iron- and steel project to have been granted support in the first Innovation Fund call for large-scale projects. The grant agreement was signed by the parties at an official ceremony held in Stockholm, Sweden on April 1st.

“Hybrit is paving the way for a fundamental change in the global steel industry. It also demonstrates how fast the green transition can happen: a few years ago, the possibility of producing emission-free steel would have sounded like science fiction. Now, green steel is entering the market. The support granted via the Innovation Fund is testament to the importance and potential of this technology, and the European Commission is convinced that this cutting-edge project will boost the European Union’s overall competitiveness. Green steel has the future, and that future is already here”

“We are glad to receive this significant contribution from the EU Innovation Fund to our continued journey in transforming the iron and steel industry. With the upcoming plant in Gällivare, we will establish a first-of-a-kind facility and process for producing fossil-free sponge iron in industrial scale. This will demonstrate the true potential of the HYBRIT technology and pave the way for competitive production of fossil-free steel and a sustainable future”

The HYBRIT technology, an essential step towards fossil-free steelmaking, is a key initiative for reaching EU climate targets. The project received support from the EU Innovation fund for its potential to contribute to the transition of Swedish industry and the possibility to mitigate climate change.

“We are very grateful for the support and confidence in HYBRIT and we are proud of industrializing the world’s first completely fossil-free value chain for iron and steel production. Vattenfall is determined to reach fossil free living within one generation and the HYBRIT-technology is crucial to reach that goal“ 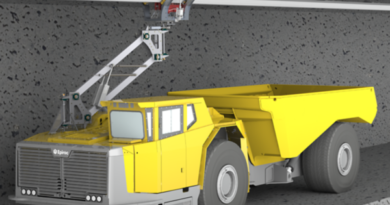 Speeding up the mining industry’s shift to the electrified operations 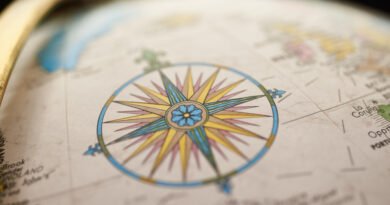 Digitalizing the bill of lading 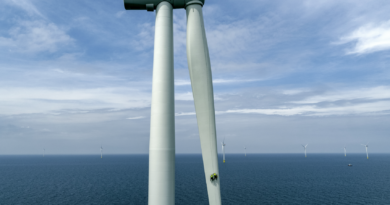 Vattenfall recognized for taking a leading position on climate change