The technology company Faurecia acquired almost 80 percent of shares of the electronics component manufacturer Hella at the beginning of this year, and the joint brand name Forvia was announced. Companies cooperate in Lithuania and plan rapid further growth in the coming years. It is intended to invest more than 30 million euros and expand the Hella Lithuania team to more than 400 employees by the end of 2023.

“Such plans mean corresponding capacity increases and job creation in Lithuania as well. The components produced by Hella Lithuania complement Faurecia’s product range, so the division in Lithuania will play a very important role in the global network of Forvia”

According to M. Zakletskiy, it is planned to continue investments in Lithuania, hire new talents, develop a product portfolio focused on modern trends, especially transport electrification and sustainability.

Currently, Hella Lithuania has just completed the second part of its development plan. In 2021, the total area of ​​the factory was increased more than twice – from 10 thousand up to 22 thousand sq. m. M. Zakletskiy says that the factory, together with social spaces, already occupies about half of 89,000 square meters. sq. m of the entire available plot in the Kaunas FEZ.

During the second phase, production and storage facilities were expanded. Facility equipped with 1000 sq. m. laboratory, with lots of attention to the installation of testing rooms. The number of employees has doubled, so the administrative building has also been enlarged, new workplaces have been installed on the second floor, and parking and access areas have been expanded.

M. Zakletskiy points out that the rapid growth of “Hella Lithuania” has been characteristic since the beginning of its operations in Lithuania, so the selection of employees takes place continuously throughout the period.

As planned, the team currently consists of 280 employees, but there are also vacancies in the factory, quality, logistics and other departments.

The official announcement said that while Faurecia will own around 80 percent of Hella after the acquisition, both companies will continue to operate as independent, listed companies with their own control bodies and management teams. Accordingly, Hella and Faurecia will operate under the umbrella brand Forvia. The products will continue to be sold and distributed under the current brands. 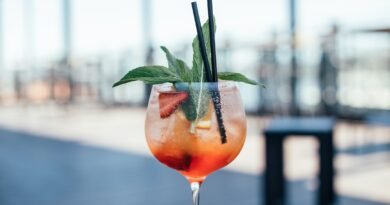 Liviko received innovation awards during the year of the pandemic 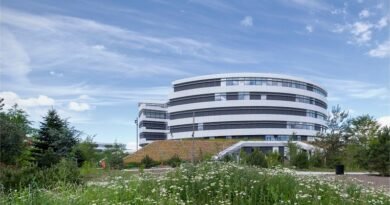 Novo Nordisk invests more than DKK 17 bn in expansion of the manufacturing facilities in Kalundborg, Denmark 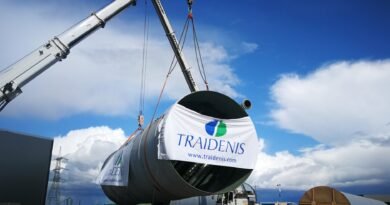