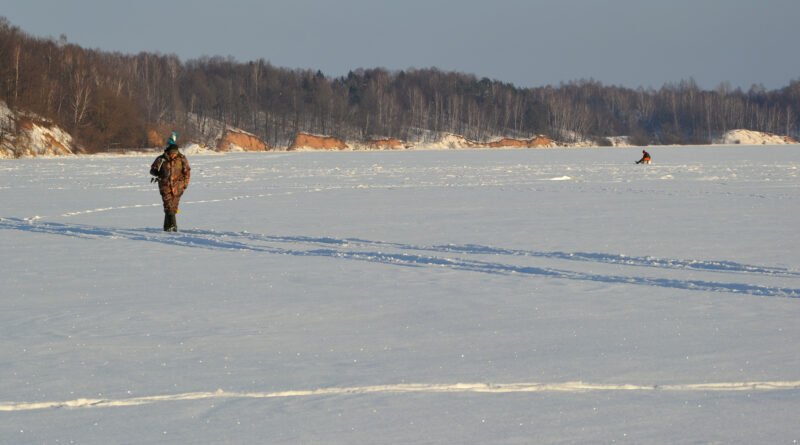 The manufacturing industry in Lithuania is facing several challenges, according to a report by the Organisation for Economic Co-operation and Development (OECD). One major challenge is the aging population, particularly in non-metropolitan areas.

As the elderly population increases, they tend to use public services such as healthcare more intensively and receive public pensions, which can put financial strain on the working-age population and future generations. This can impact the availability of labor in the manufacturing industry, as well as the financial resources available to fund operations.

Another challenge facing the manufacturing industry in Lithuania is income inequality. Capital city regions and some less developed regions (based on GDP per capita) tend to have the highest income inequalities, as measured by the ratio of disposable income of the richest 20% of the population to the poorest 20% (S80/S20 ratio). In these regions, the S80/S20 ratio for disposable income can reach as high as 13 times, indicating a significant gap between high and low earners. This can impact the purchasing power of consumers, which can in turn affect the demand for manufactured goods.

Productivity trends have also been a concern in the Lithuanian manufacturing industry. Between 2010 and 2019, Kaunas county and Telšiai county experienced the highest and lowest productivity growth, respectively. Kaunas county saw a labour productivity increase of 4.3% per year, above the OECD average of 1.0%. During the same period, Telšiai county experienced a decline in measured labour productivity, averaging -0.2% per year. This can impact the competitiveness of the industry and the ability of businesses to grow and thrive.

To address these challenges, it will be important for the manufacturing industry in Lithuania to implement policies and initiatives that address population aging and income inequality. This could include investing in healthcare and pension systems, promoting economic development and job opportunities in less developed regions, and implementing measures to reduce income inequality and alleviate poverty. It will also be important to focus on improving productivity, such as through investment in technology and training. 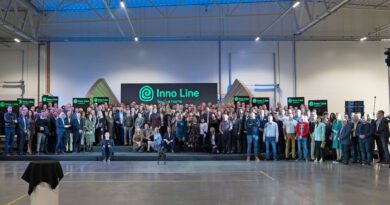 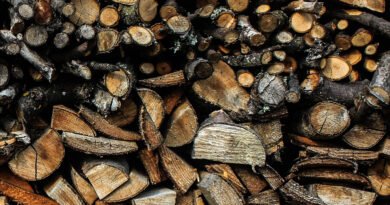 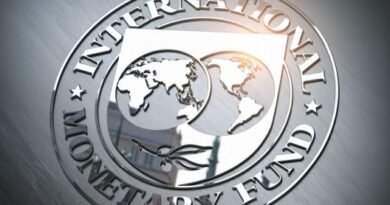