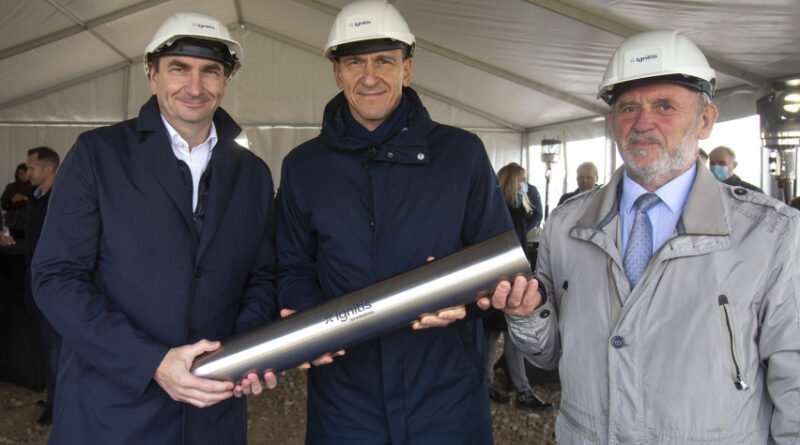 Another wind farm project is starting to emerge in Mažeikiai. On the 1st of October he Minister of Energy Dainius Kreivys laid the capsule in the foundations of the a wind farm of 14 turbines developed by the state-owned Ignitis Group subsidiary Ignitis renewables.

“Our energy sector is undergoing a huge transformation today. Each new power plant is an example of how fast our country is moving towards green energy and energy independence. Moreover, today’s realities in the global market only show once again that green, renewable energy is not the future, but an inevitable necessity. Thus, each wind farm contributes to the stabilization of energy prices in Lithuania.”

Planned investments in this park – about 80 million euros. It is expected that wind farms will start supplying green energy to consumers by the end of 2022.

“The Mažeikiai wind farm project is being developed consistently and will become another contribution of our Group, creating a more sustainable and cleaner future. Moreover, we will contribute to achieving the ambitious goal set in the Lithuanian National Energy Independence Strategy – to produce 100% of the country electricity needs from renewable sources, ” says Darius Maikštėnas, General Manager of Ignitis Group.

According to Litgrid, in the first half of this year, a total of 2,316 TWh of energy was produced in Lithuania. Almost a third of them, 27% are generated by wind farms. 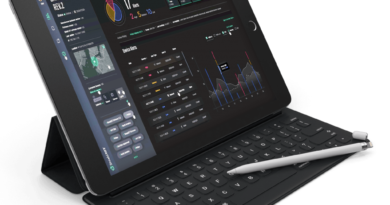 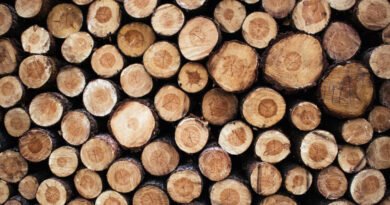 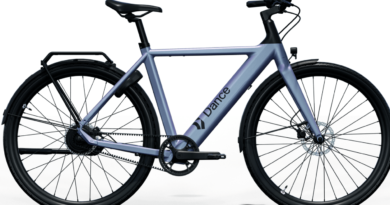