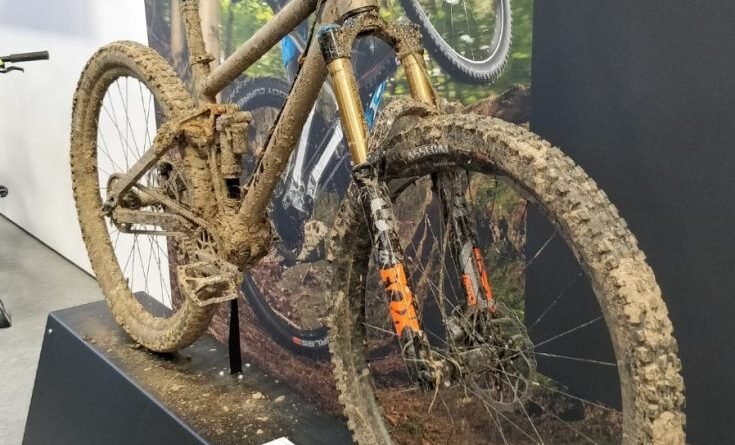 The bicycle industry in recent years have experienced a splendid growth, but it has been time of struggle as well. The Eurobike bike fair in Friedrichshafen, Germany, maps the trends in the industry, and in 2021 the focus is on supply difficulties, electric bikes and changing user habits, notes Electric bicycle center.

No improvement in the delivery difficulties

Long delivery times are already commonplace for parts manufacturers, bike brands and dealers. The situation is still not easy, but many have learned to live with it. In terms of bike brands, none of the manufacturers who dared to attend were selling orders for next year, as has been the custom at those fairs before, but the gazes are already in 2023 and even 2024. No one can say that the situation is easier for components and spare parts. Some of the big well-known wheel component manufacturers don’t even take on new customers right now.When supply chains begin to return to normal, the impact on consumers will unfortunately only be felt at the latest.

No major changes in bike models

There were fewer manufacturers at the fair than before. Partly because nothing can be sold to new dealers right now, but also because there will be no major changes in bike models compared to last year. The brands are moving in the same direction in terms of design. At the premium level, new innovations and differences naturally occur, but in general, the comfort, quality and performance of similar factors in electric bicycles are emphasized.

The growing popularity of year-round city cycling had been increasingly met by eSUV-style models with wide tires and a battery that was mostly large and integrated into the body. In the case of electric mountain bikes, the shift is towards brand competition, with models very close in design. Bosch, Shimano, Brose was still the most common sight on the electric motor side, but new entrants were also seen, like the Italian Oli ebike systems.

Electric-assisted road bikes were also received for the first time from several brands. The growth of freight bikes is guaranteed.

In the context of Eurobike, recognition of new, innovative cycling-related products has been given in the form of the EUROBIKE AWARD . This year, gold was awarded to e.g. Digit Bikes’ completely new solution for reversing, Promovec A / S’s integrated display + handlebar and Ortlieb’s lightweight luggage rack to be installed in 15 seconds.

From the start-up category, a real-time air resistance sensor from the Canadian company GiBLI is highlighted, which aims to help optimize the driving position. The product has been developed to meet the specific needs of targeted cyclists in the first place, but it slows down the air resistance of even an electric cyclist. 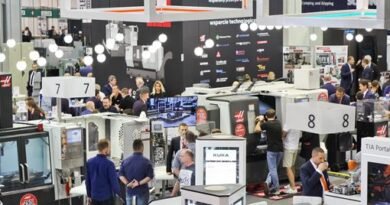 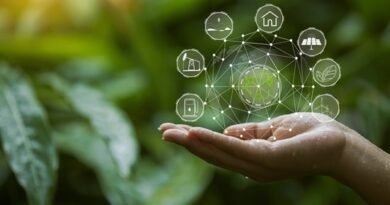 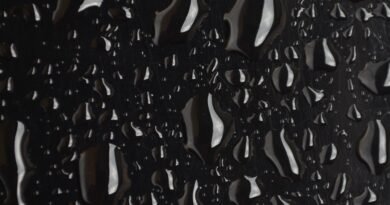