The first plant in the world to produce e-kerosene on an industrial scale has been opened in  in Germany – Emsland.

From renewable, additional electricity, water and CO₂ that is pulled out of the air, German non-profit atmosfair is going to manufacture synthetic kerosene. Thus the kerosene is CO₂-neutral and has no other negative environmental effects.

We remain true to our climate protection principles: avoidance before reduction before offsetting. In the case of air traffic, reducing emissions with e-kerosene has become technically possible, and true to our guiding principle.

The inauguration of the plant was attended by German Chancellor Angela Merkel, Federal Minister for the Environment Svenja Schulze, Federal Minister of Transport Andreas Scheuer, Prof. Mojib Latif, and Lufthansa.

A carbon-neutral alternative to jet fuel, the first production runs of the kerosene are for Lufthansa, with atmosfair planning to scale production as quickly as possible to begin supplying other airlines. 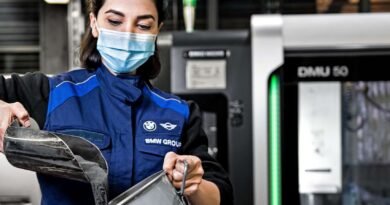 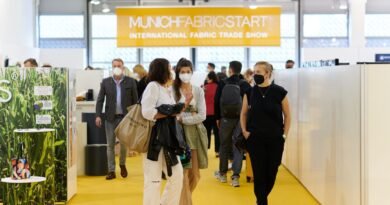 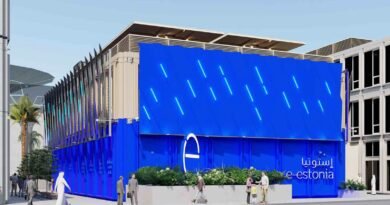 Lina Svaldenienė One of the most relevant topics for the current industrial transformation is clean energy, which would bring Lithuanian