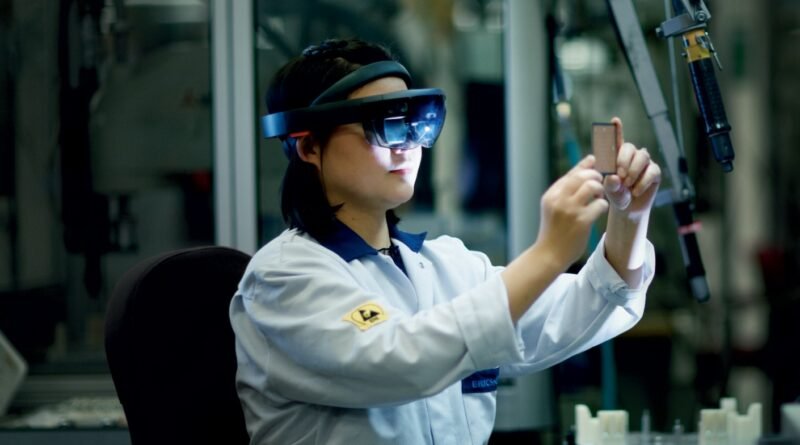 Manufacturing enterprises are predicted to transform worldwide in the coming years. Transformation includes a rapid rise in ICT-enabled production tools such as augmented reality, exoskeletons and remote control.

According to the report research, most manufacturing enterprises expect to be at least 80 percent automated within ten years, with many expecting to see at least a two-fold rise in the use of ICT-enabled tools within the next five years. Such tools include: AI software, video recognition, augmented and virtual reality, automated guided vehicles (AGVs) and exoskeletons.

As an external body cover, exoskeletons can, through their support of body parts such as hands, arms, or even full body suits, provide production employees with increased strength, precision and endurance.

The Ericsson IndustryLab Future of Enterprises report series explores the possible futures of enterprise operations. The first Future of Enterprises report – The Dematerialization Path to Profitability and Sustainability – was published in February, 2021. The latest report takes an in-depth look at the future of manufacturing, gathering insights representative of about 145 million production employees across 22 markets.

The report finds that most manufacturing enterprises have emerged largely unharmed from the worst effects of the global Covid-19 pandemic, with 69 percent reporting an unchanged, or even improved, financial performance since lockdowns began.

However, in response to tough global competition and constant pressures to increase productivity and efficiency, as many as eight-in-10 manufacturing enterprises say they currently operate under cost-cutting targets.

As many as seven-in-10 manufacturing enterprises say that they plan to deploy five or more production tools enabled by advanced wireless networks, such as 5G, within five years.

“It’s exciting to see wireless connectivity mature and becoming an enabler for businesses to put advanced system support in the hands of the people in the frontline, on the factory floor, in the mine and along the supply chain. As reflected in the report, with automation increasing manufacturers will be able to create more safe and efficient work environments, something we have also seen in our own factories including Ericsson 5G smart factories in the US, Tallinn and Nanjing, which are all equipped with private networks.”

Manufacturers that currently use three or more ICT-enabled production tools,  defined in the report as tool frontrunners, enjoyed significantly improved financial performance compared to those who use no tools at all.

“We were amazed to see that tool frontrunners were progressive in almost every aspect, not only more financially successful but also that they enjoyed higher overall employee satisfaction and are leading in sustainability actions.”

Rowan Högman, Research Leader 5G Industry Collaborations and one of the report authors

Quantitative data was collected from 22 global markets, through 8,657 online interviews held with respondents aged 18 and older between June and September 2021.

Qualitative insights were gathered through 32 telepresence interviews with decision makers, production employees, subject matter experts and academic researchers in the US, China, Colombia and Sweden. The interviews were conducted between November 2020 and March 2021. 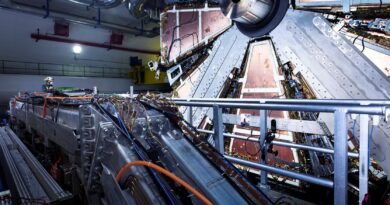 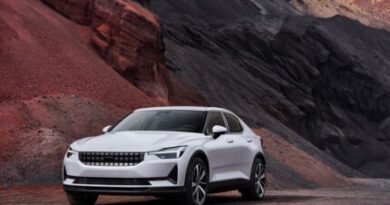 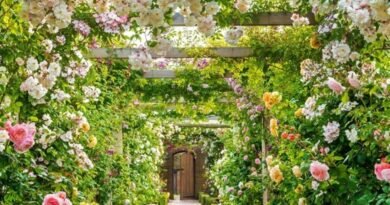