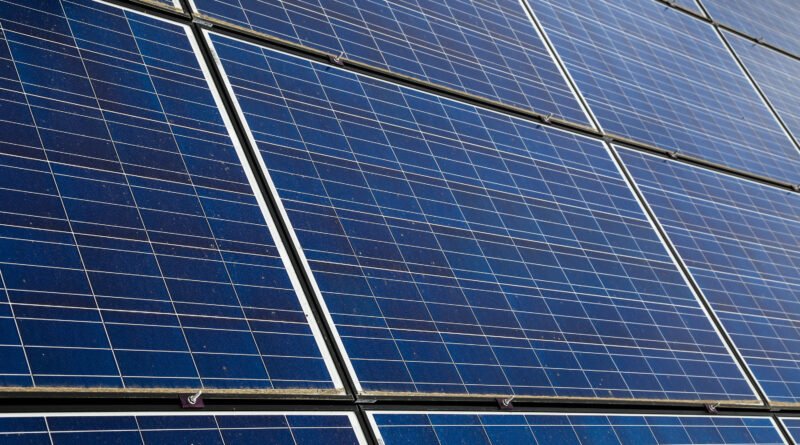 Prime Minister Ingrida Šimonytė met with the Executive Vice-President of the European Commission Frans Timmermans, who is responsible for the European Green Deal and climate policy.

“The government has adopted the National Climate Change Agenda, which is one of the cornerstones of green transformation, and has set national targets for 2030 and 2050 and climate neutrality scenarios for individual sectors. This and future decisions of the Government related to renewable energy, renewal of transport, development of protected areas show that the ambitions of the green exchange rate between Lithuania and the EU coincide,” said the Prime Minister.

Lithuania is one of the EU countries that has reduced CO2 emissions the most – by 57% compared to 1990. Negotiations at European Union level on burden-sharing must take into account the specificities of EU countries and their efforts to reduce pollution. The principle of GDP per capita would reflect the ability of countries to contribute to the implementation of new commitments. However, the proposed principle of cost-effectiveness would lead to greater obligations for those countries that face the greatest socio-economic challenges, and Lithuania therefore propose that this principle would be abandoned.

According to the Prime Minister, Lithuania tends to support the extension of the emissions trading system to include aviation and maritime transport. However, with regard to the inclusion of the road transport and construction sectors, government believe that EU is not prepared at this stage to apply flat-rate pollution charges to transport and, in particular, apartment buildings. With regard to greenhouse gas absorption, Lithuania must play an active role in the forthcoming negotiations on quotas for EU countries.

Lithuania supports the future EU forest strategy, which will contribute to the continuity of the implementation of sustainable forest management, but a balance must be found between the competence of the EU and national states in the forest sector. As Europe moves towards less polluting energy, it is important to ensure the sustainable use of all forms of bioenergy in the long term.

It was emphasized at the meeting that Lithuania is grateful for the EU’s support in stopping the operation of the unsafe Astravas NPP.

“We support the Carbon Border Regulation mechanism. It is important to apply this mechanism to electricity imports from third countries that do not meet the highest international environmental and nuclear safety standards. This will protect the interests of the EU as a whole. We believe that the EU, its companies and financial institutions should not contribute to the financing of “state” projects of the Belarusian regime and the issuance of guarantees to them,” the Head of Government emphasized. 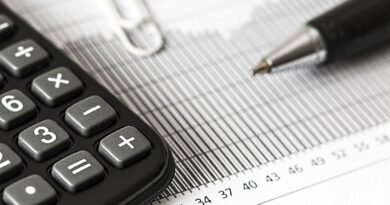 Development of the Lithuanian economy at the turn of the year 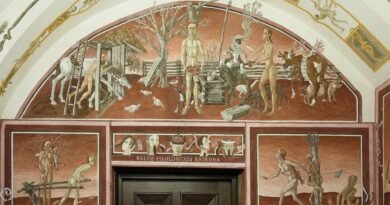 Vilnius University will use electricity only from renewable sources 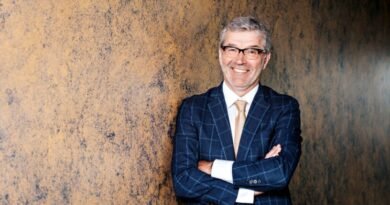